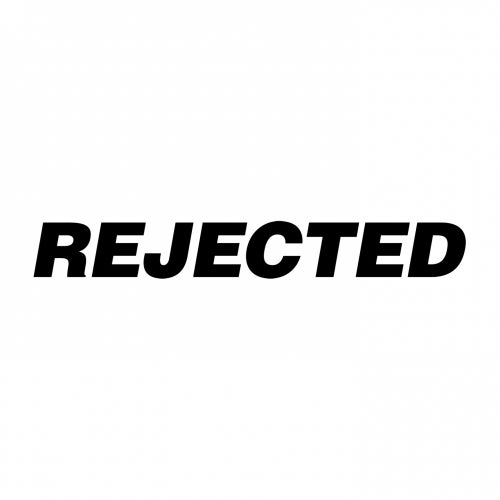 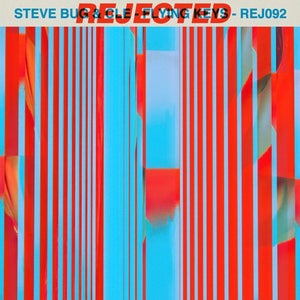 Last time Steve Bug and Cle were spotted on Rejected it was the innocent summer of 2019 with 'Strange As It Ever Was'. Boy were they mistaken.

16 weird months, one pandemic, two lockdowns and a whole string of collaborations on Steve's Poker Flat later and the two old friends collide on Joris Voorn and Edwin Oosterwal's imprint once again. And things have never been stranger. The one consistency we have right now is music and thankfully it's sounding better than it ever was. Especially crisp, feel-heavy cuts like these.

'Flying Keys' taps into some of the holiest of house ingredients; shivering keys, hooky momentum, fly-by-night breaks and a sub bass that hums from here to Berlin. Simple in its make-up, overwhelming in its vibe, Steve and Cle tap direct from the source right here.

It's backed by 'Silver Star Stallone'. The rasping acid yin to the stunning euphoric yang of 'Flying Keys', it's a moody heads-down acid groover laced with more insistency than a 3am sesh hound on pay day. Once you're locked in, you ain't going anywhere. Rambo business.