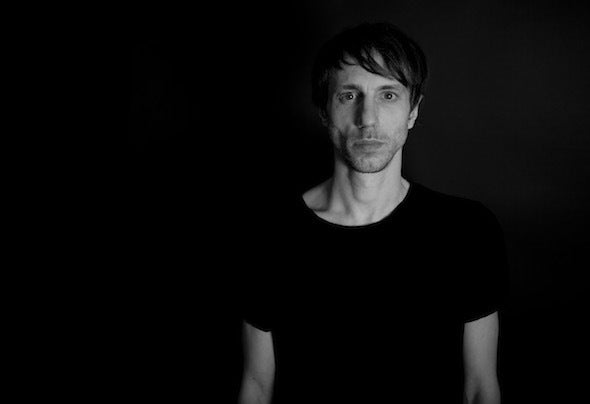 A lifelong student at the school of Dance Mania, deft in the dialogue of machine soul: Edwin Oosterwal is driven by timeless soul-laced house and techno. Rooted in the fundamental elements, he’s been entrenched in sonic science since his residency at one of The Netherlands’ longest standing club nights: Basic Groove.A DJ first and foremost, with over 20 years of stripes to his name including residencies at iconic Amsterdam clubs Trouw and Studio 80 and past performances at key festivals such as Awakenings and Mysteryland and world class clubs from Fabric to Panorama Bar, his ability to fuse between house and techno hits with an insatiable jacking energy. He has a knack of weaving stark stripped-back troughs and dizzying physical peaks; a dark art that’s reflected in everything else he does...As a label co-boss behind Rejected and Green (imprints he founded with friend and fellow groove craftsman Joris Voorn), the output is characterised by direct dance floor tracks laced with longevity and strong sense of groove. Releases come courtesy of an array of respected acts ranging from Josh Butler to Steve Rachmad via Ian Pooley, Michel De Hey and of course Edwin himself who has developed a centre-stage role in the label’s output in recent years.Initially emerging as a producer in the mid 2000s, Edwin’s taken his time to truly hone his craft and steadily build a sonic signature that flexes from deep subtlety to visceral body-shifting energy with an elasticity that resonates through house, techno and all the artful shades between and has been supported by the likes of Loco Dice, Eats Everything and Kölsch. Whether it’s his exciting dub techno project States Of Flux with Roland Klinkenberg or his solo work, his releases shimmer with an ageless aesthetic that’s coded deep into everything he does from the all-out Chicago-style tone hypnosis of ‘Bleep’ to the iced-synth mysticism of ‘Vamp’ via the stately jacks of ‘Elasticity’ and beyond.