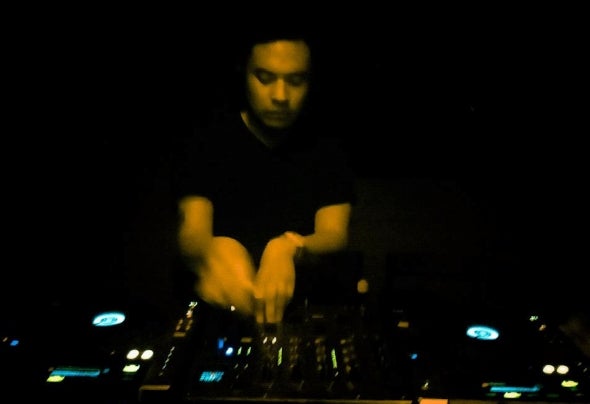 Sean Roman is a Toronto based producer who has been involved with electronic music in some way, shape or form for quite some time. Sean first came in touch with his musical passion about twelve years ago when he initially took an interest in music production, and began DJing two years later. A graduate from Canada's acclaimed Harris Institute, Sean Roman is a relative newcomer to the House & Techno scene and has long been recognized internationally for his popular Drum 'n' Bass productions as Mutt. While perhaps known best for his previous accomplishments in DnB, Sean has recently turned his sights towards the genre's of Deep House, Nu-Disco and Techno. Sean's solo career is an obvious focus, but he produces regularly as a member of the White Lions alongside Cody LG and Rob Steal, all three of which are part of Toronto's Deep North Crew. More recently Sean has signed a string of releases with another member of Toronto's Deep North Crew, Dick Diamonds.In a very short time Sean has climbed the ranks to again receive international recognition for his production and DJ sets. Sean is currently working with imprints such as Hot Waves, Strictly Rhythm, My Favorite Robot, On the Prowl, Under the Shade, Love Not Money, Runnin Wild and Outcross to name just a few. Seanís undeniable skill as a producer has been solidifying this year, and as more and more groundbreaking DJs such as Lee Foss, Jamie Jones, Miguel Campbell, Richy Ahmed, Russ Yallop, Bubba, Droog, Jacques Renault and Solomun play Sean's tracks to feverish crowds, itís getting harder and harder to find anyone who would deny that this is already shaping up to be a career- defining year for Sean Roman.