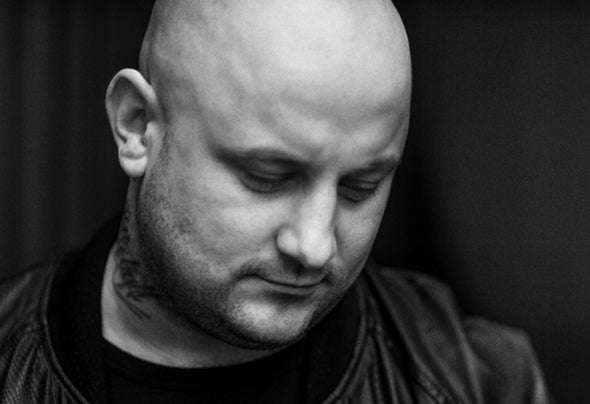 Whichever sub-strain of house or garage he turns his hand to, it would be fair to say that Scott Diaz has firmly cemented his place as one of the most exciting producers to emerge in recent years. His peers would seem to agree, with the likes of Todd Terry, Oliver Heldens, MJ Cole, MK, Sam Divine, Meggy, Sonny Fodera, Black Loops, Meggy, Joey Negro, Mark Farina, Friend Within, ATFC and Low Steppa all charting and supporting Scott’s music.Not one to be pigeon-holed, his influences and sound range from jacked-up warehouse grooves and the UK bass movement right through to soulful, jazzy cuts, 2-Step and mid-90’s U.S jams, taking in all that’s great about modern electronic music.Scott’s ambitious new label project, ‘Grand Plans’ launched in the autumn of 2016, sharing, in Scott’s own words, “lovingly-curated electronic music with heart & soul” - allowing him to share moments and music as diverse, inspiring and life-affirming as the ones that shaped him. Now on its third release, the foundations are being impressively laid with features and support across most of the major dance retailers, magazines and blogs (DJ Mag, Beatport, Traxsource, WhatPeoplePlay, When We Dip, Heed The Sound and Knights Of The Turntable) as well as chart placements on Tunes in Japan and other territories. DJ support has come from a stellar cast of names including Tensnake, Till Von Sein, Lovebirds, Maya Jane Coles, Riva Starr, Andy Daniell of Defected, Matthias Vogt, Laurent Garner, Horse Meat Disco, Giom, Lay-Far, Eric Kupper, Sam Divine, Low Steppa and many more.