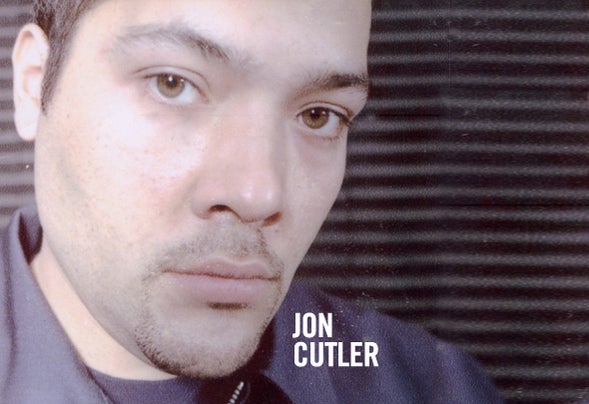 Jon's dedication started when he was a teenager, a familiar face regularly seen in many of the underground clubs in New York City. In the early 80's Jon began his exposure djing mostly at local neighborhood house parties. It was not until years later that he actually gained the opportunity to spin in clubs. The djing eventually lead Jon to embark on producing and to create his collection of necessary studio equipment. After working at an independent record label for two years, he grasped the knowledge of the industry and was ready to advance. Jon's entrepreneur side surfaced in 1996 when he finally decided to start his own label called Distant Music. Jon's main concern was to launch a powerful catalogue without the focus of his own productions. Soon after he displayed his evolving talent with productions such as You Groove Me, Fluttie Pebbles and remixes under Distant Music. In 2001 Jon produced It's Yours, for Chez Music. Quickly cultivating into a club anthem, It's Yours reached #1 in the Dj Hype Charts and # 29 in the UK pop charts. Since then Jon has directed his focus to continue releasing quality house music. In between his hectic schedule that involves traveling around the world weekend to weekend, Jon finds his haven in his studio. After twenty years in the business Jon Cutler hopes to maintain the ability to inject his soulful flavor to the house music community.