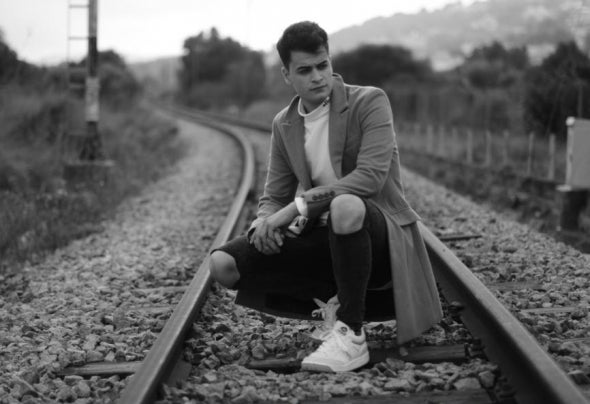 Irregular Live, a young man from Alicante, owner of Recreo Music who frequently performs at Hotel 82 parties in Valencia. His productions have reached the top of Beatport, collaborating with record labels such as Klaphouse, 1994 Music, Still Play Records, SK Recordings or Kubu Music, among others. He has shared the limelight with prominent DJs like Joseph Capriatti, Stefano Noferini, Matthias Tanzmann or The Martinez Brothers. He has played in festivals like ElRow and in rooms like Spook, Metro Dance Club, Goya Madrid and so on. At present, he delights us with a live set totally different from the usual one: it is a mixture between a Live and a DJ set. As his own name signifies, an Irregular set.