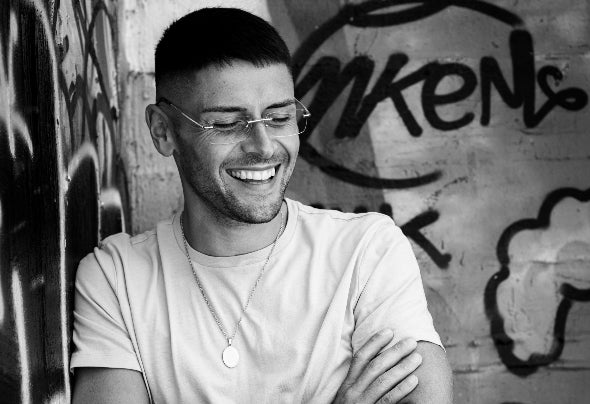 Sebastian Armeli aka Seb Retoh is an italian dj/producer based in Turin. He was born in 1992, at the age of six years old he started to play piano and once grown he started to produce sound halfway between deep tech and tech house. He is out on some labels : Posh records, Sweet milk, Substrate music, Conscious record, Be color,Ride music and Klangwerk. At the age of 16, he developed the passion for clubbing. At 21 he started to work for Shout! (clubnight founded by Movement Torino) becoming shortly one of residents DJ’s. Now Seb is resident at some clubnights (founded by Iconic Torino). He played in the principals clubs of Turin : Audiodrome live club,Milk Torino, Big Club, Koko club, Azimut, Doctor Sax, Centralino club, Kogin's club.