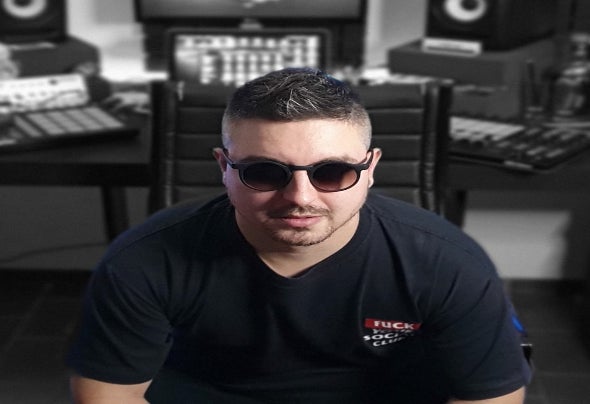 Emerging DJ / producer from the province of Córdoba, Argentina. He began his music career in early 2014 and has since gained countless professional experiences. He is known for his Deep Tech, and Tech House sounds. His sets and productions are highlighted by surprising rhythms and happy melodies. In 2018 he toured Mexico, where his music took him to cities such as Acapulco, Toluca, Malinalco, And in 2019 he had the opportunity to share his music in Valencia, Spain. He appeared on Beatport Top 100 tech house and Minimal / Deep Tech with several of his productions. He is subscribed to major record labels such as Nopreset, Distance, Unnamed & Unknown, Saitech Records (owner) and has the support of artists such as Marco Carola, Chelina Manuhutu, Tomi & Kesh and more.