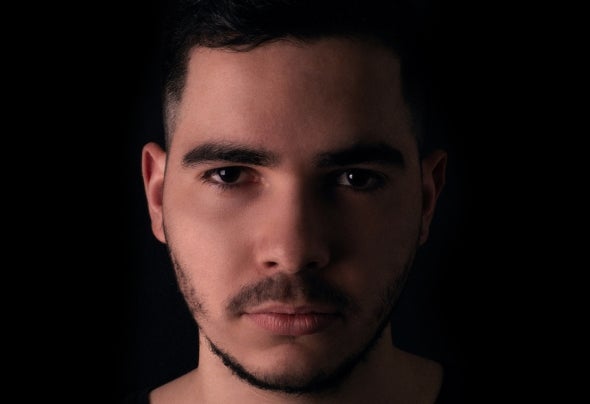 Born in Valencia, Venezuela in 1998 and resident in Madrid, Spain, Santiago is a constantly growing talent on the electronic scene thanks to his productions characterized by a unique and special groove. Throughout his life he has shown his passion for music by learning to DJ, but it was in 2014 when he started attending clubs that he decided to become more involved in the undergound scene. In 2016, he studied Audio Production in Madrid. Currently he has performed in different clubs and venues in Madrid such as Goya Social Club, Icon club, Costa Social Club, X Club, Sildavia, among others. His music has been released by labels sush as Playgroove, Dirtyclub, Distance, Unnamed & Unwkown, Ride Music. On the other hand, artists like WaFF, Neverdogs and Hector have used his tracks around the world.