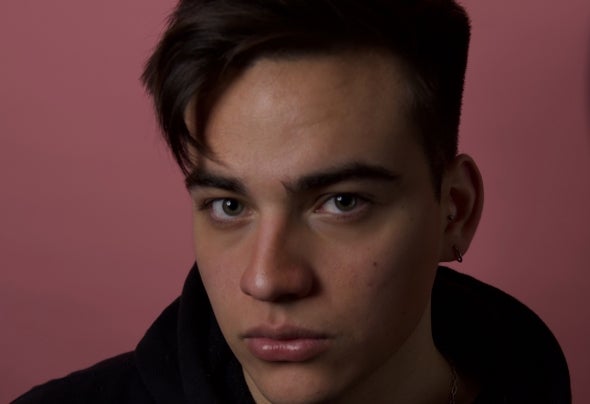 Lucas Mancilla has been behind the decks in some of the most famous clubs in Spain, such as Fabrik, EKHO, Goya Social Club, Costa Social Club, and many others. In his career he has shared booth with outstanding Artists such as: Manu Gonzales, Elena Pavla, John Acquaviva, Kenny Glasgow, Shaf Huse, André Butano, Felipe Venegas, and more ... He has also released tracks for major labels such as Distance music, Unnamed & Unknown, Cream Music records, VA music, and more... His tracks are supported by Artists like Marco Carola, Joseph Capriati, Paco Osuna and more... Works daily in the studio to continue developing his own sound and style.