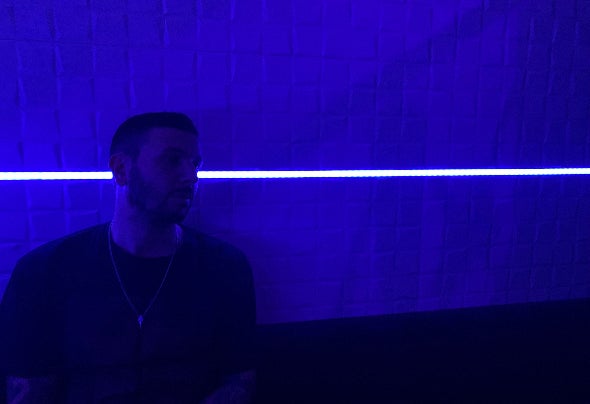 Rodeman is a Barcelona based DJ and producer whose musical journey began as a teen playing drums for several post punk bands in his hometown of Turin (IT). In the early 2000's he discovered and fell in love with electronic music by going to clubs and befriending local DJs. His major musical influences were Big Beat, Drum&Bass and Techno among many others. In 2010 he began to produce electronic music, trying different styles and projects over the years. Rodeman's style has now evolved towards Deep House and Melodic Techno. Over the past years he played across Europe including London where he shared the booth with great artists such as Booka Shade, Boys Noize, Normski, Ibiza and his current home of Barcelona.