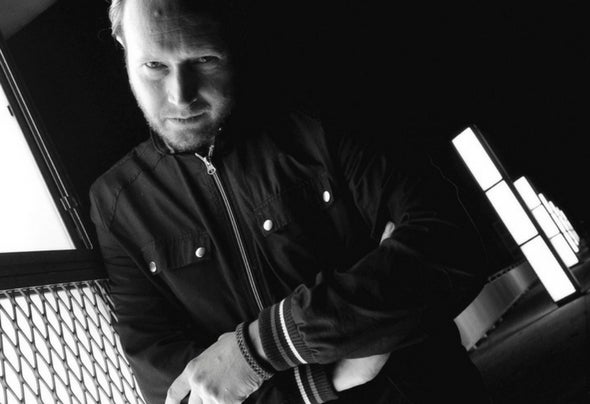 Sustained by the pop of New Order and by the up-front electronic of Front 242, Leendder began his career as a house DJ. Under his early moniker Gabriel B. he was influenced by the deep electronic styles, releasing his first original material on Total House Recordings, which appeared on BMG Ibiza compilation and several tracks on the French label United Tracks Of House. These tracks made bit of a buzz as he was assigned remix duties for the international hit single "People," for Dax Riders.After several releases on labels Floating Point, Starsk Records, Hot Dogs Traxx, and others Gabriel changed the alias to Leendder in 2010. As part of the french house movement Leendder is defined for raw dance floor and underground clubbing, with a tasty twist of moody romanticism, and deep vibes. More of Leendder's current releases include "Flames," "Steps," "Ascend," and "Fed Up." Leendder has also collaborated with Chaz under the Relux Underground label remixed by Satin Jackets, Pete Herbert, Christophe, Peter Visti, and other remixers.