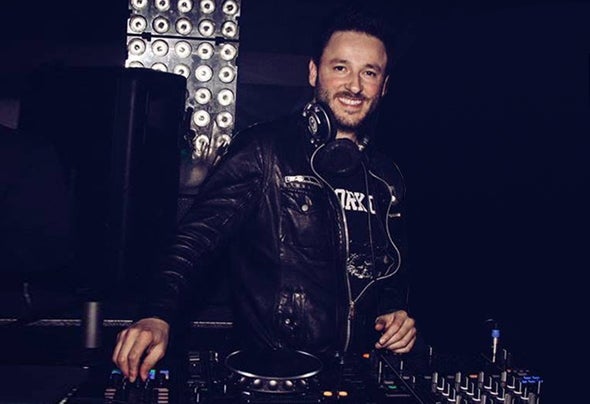 Daniele Mondini aka DJ Dinero is DJ producer and Fashion Sound Designer. Was 12 years old, Daniele "Spins" the first record at the country disco and immediately realizes that his path is traced. Fondness for music led him to explore all kinds genres known and unknown,right away prompting him to give maximum results .In the 90's grows artistically in the disco field and evolves technically on the radio and backstage of many fashion events, traveling throughout Europe.At the turn of electronic and house nu-disco, DJ Dinero with his eclectic sound, continuously lights up the dance floor more than two decades.Resident Dj at Coco Beach Club in Desenzano del Garda, Dinero is also specialized for creation and production of audio Logos and Soundtrack's, boasting collaborations with major brands such as L'Oreal, Cps Group, Peugeot, Mangano, CDB. From 2011, during Milan Fashion Week, writes the soundtrack for Sergei Grinko Fashion Show .