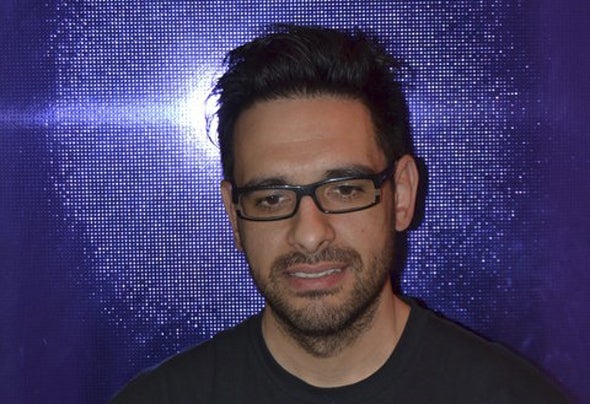 Mark Livella, was born in Gardone Val Trompia (Brescia) on 2 / 8 / 1974. The first approach to the vinyl goes back to his 14 years in a garage where he began to cultivate the art of the mix. After working in different places of less importance, in 1993 Mark arrives at the console of the Kaleido / Cinema. Gathering experience and consensus, reach the turn starting to work with local professional prestige, among which the names of Mazoom, Alter Ego, continuing with the most important clubs of Switzerland, Austria, Finland, Japan, USA and France. Level Mark always stands out for the versatility of his DJ sets, which identify the present of said record producer. In the discography Mark is the consecration of the world participating in the projects "Shining Star" and "Rum & Cocaina", and after having created all the compilations of Mazoom, Le Plaisir & White Trash, and 'also the creator with Walter's DJ, all the musical bases used for the parades of fashion designer Roberto Cavalli. Over the years, has assumed an important role in Pride Mazoom Lab Records and record labels the group Mazoom Mark Le Plaisir Club Level, and 'become a presence in the organization of reference Mazoom, distinguished for ability and professionalism. Now he is the producer and coolabel manager of the project Keeping Undergrouns, is the resident dj of Mazoom Le Plaisir Club and he play @ Coco Beach the best beach club of North Italy. He have play in Ibiza in 2011 and when asked what do you like best? His answer is ... .. THE MUSIC