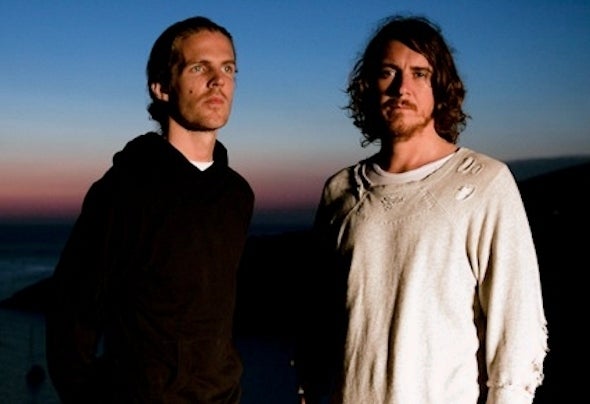 Formed somewhere in the 5th dimension, Acid Mondays is the cosmic coalition of fellow psychonauts Negghead and Lex Wolf. Brought together by their love for fat beats, inter dimensional travel & cups of tea; they are on a never-ending journey exploring inner and outer space.Expect altered states of hallucinogenic house and reality bending techno.It would be a cliché to say they have a great future, but they’ve been there and beyond and have returned to the NOW to do it all again...Up & Coming MusicBuilding on their releases for labels such as 2020 Vision, Compost, Magnetic and Illusion Recordings, Acid Mondays have a string of exciting music ready to drop in 2012 including an EP for Sascha Dive’s ‘Deep Vibes’ label out this May and an EP on Yousef’s ‘Circus Recordings’ titled ‘Svenkins’ due out in April.These debut EPs have already received great support, getting plays from Tobi Neumann, Ricardo Villalobos, San Proper, Paul Woolford, Sebo K and the house legend DJ Sneak.