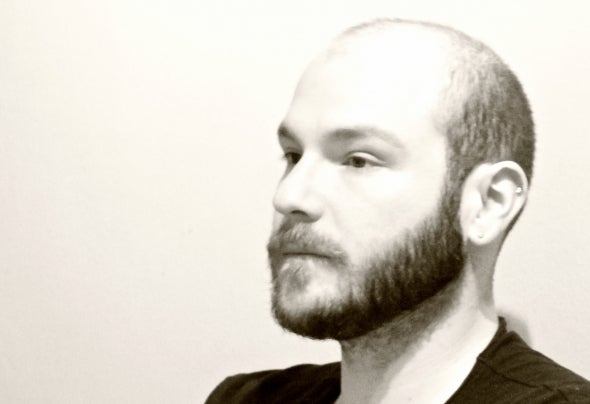 STEFANO SAVORETTI, class 1988, was musically born in the first 2000s when, as a young boy, appeared in the best known clubs of the “riviera” (the so-called area of many famous pubs, discos, etc between Rimini and Riccione) He shapes his music identity as a self-taught and soon he becomes part of an avant-garde djs' niche who offers a soft deep house, defined by a relaxed mood, pliable on different situations. Thanks to his personality and his skills he seduced the public of well-known all around Europe clubs such as Cocoricò (Riccione), Peter Pan ( Riccione), Altro Mondo Studio (Rimini), Slow (Barcelona), Guendalina (Gallipoli, LE) and many others. His performances carry you far beyond your imagination and your sound barrier because his tracks are a never-stopped experimentation. In the last few years, Stefano Savoretti let us know about his sounds with the support of two friends and coworker: Gianmarco Boccaccio (aka Yellow Light) and Paolo Nicoli (aka Dj Pablo), contributing to the El After project. Just in the last months Stefano Savoretti and Paolo Nicoli are focused on their new productions in their own studio, dynamic and operative as never before. But this is not precluding what the Dj does every day: to expand his musical taste and to grown as an artist thanks to many one night at various italian clubs . Infact Stefano Savoretti is now playing for Mucho Macho, Nettuno and Peter Pan. Pleasant and soft sonorities are supporting each of his dj-sets, every time much-sought and updated. Don't miss him and enjoy his sounds!