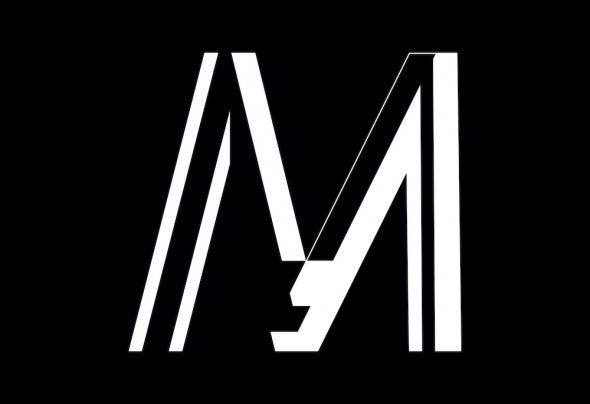 First choice's newcomer, with tINI as mentor and accumulating quality tracks. Medeew appears in the electronic world as one of the best talent for the end of the year.Despite his young age, Medeew is not a novice regarding elctronic music. Swimming in a electronic mood of groovy and acidulous beats, he releases really young that this world run his life ! 2007 is the beginning of his carreer when he bought his first turntables at only 13yo. Full of ambition, medeew step up his dj skills thanks to his sets mixed with groovy & housy sounds and dance-floor oriented.Quickly, the need to produce and shape his own music is felt and he began working on his own tracks. Within two years, more than a dozen releases on many labels fill their discography.With time, his music is refined and he accurate his skills. So far 2012 was a great year for Medeew for his young carreer. Not more than 5 releases vinyls published on Kiara Records, Mono Recordings or French Kitchen due to a partenership with his friends of Chicks Luv Us duo.Supported and played by Richie Hawtin, Marco Carola or tINI to name a few. Certainly, Medeew has not finished to surprising us!