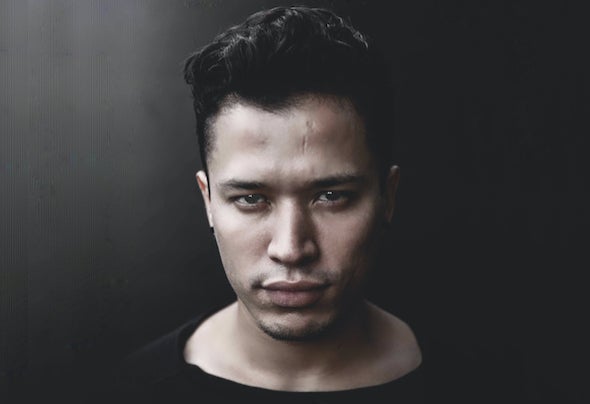 There are many techno producers whose works are devoid of the subtleties that would suggest a wider musical competency and understanding. Then there are those whose grooves are infused with painstakingly produced little details and a sense of wonderment that reaches beyond mere danceoor functionality. Whether he’s producing thumping techno or downtempo chillout, David Gtronic’s sense of musicality always shines through. Known for his bass driven, percussive sound but it’s those obscured ourishes of organic elements that colour his sound which really set him apart from the pack. He’s released on labels such as Vatos Locos, Suara, Monique Musique, Kina Music, and Chelsea Hotel Records to name a few, as well as collaborations with Santos, Hector and Leon have found support from the likes of techno deities including Richie Hawtin, Marco Carola, Loco Dice, Dubre among others. His podcast series “The Terrace” has grown since launching in August 2008 to reach almost 2,000,000 downloads in total, showcasing his eclectic and carefully-crafted journey-style DJ sets to listeners across the world. The series has become a musical diary for David, not only expressing himself musically but through the artworks, he creates for each episode. Whatever he puts his hands to, it’s always imbued with the sense of musical mysticism and contrast between the natural and the articial that he strives to bring to life. David relishes the challenge of crafting techno that reveals itself gradually to the careful listener, emotions embossed into his pounding rhythms by way of subtle textures and melodies that lay deep beneath the surface.