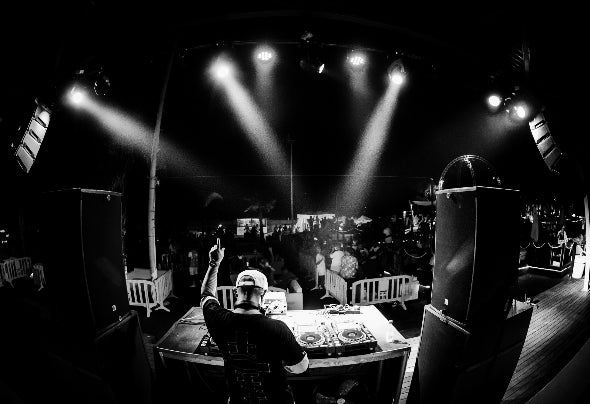 RAOOU, born in Madrid, and raised in the best clubs of south of Spain, is a clear example of an artist that engaged in electronic music with genuine enthusiasm. He truly believes that to fulfil one's dreams; hard work needs to be done. At an early age, he was influenced by genres such as rap, hip-hop and blues, pure techno and the sophisticated sounds of minimal tech, starting this way his career as a Dj. At this stage, his trajectory develops mainly in his native city, Madrid. He began very young his career as producer for labels like La pera records, Cocoa, Low Groove, K-Nostra, ADN, Ole records, Techaway, Data Groove etc... His style is Minimal-deeptech and tech house. His productions are played from artist like Wade, Pawsa, Steve lawler, Marco carola, Paco Osuna, and more. One artist in continuos evolution.