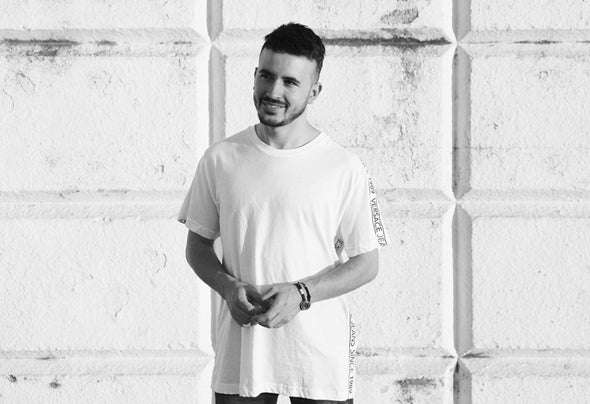 When work and perseverance join in something as sublime as love of music, it born the perfect 'equalization' to emergence of new talents who are called to succeed.Cuartero was born just over two decades ago in Malaga, and although did not live in the pure analog era, he wasfamiliar with the essence of the old school, whichinuence him later to dene his own style. In 2011 he founded his own brand, Sanity, with the idea of prioritizing the essence of music over the appearance oftop artists names. He has published about a hundredreferences and organized showcases around the globe, combining the trades of label and promoter.