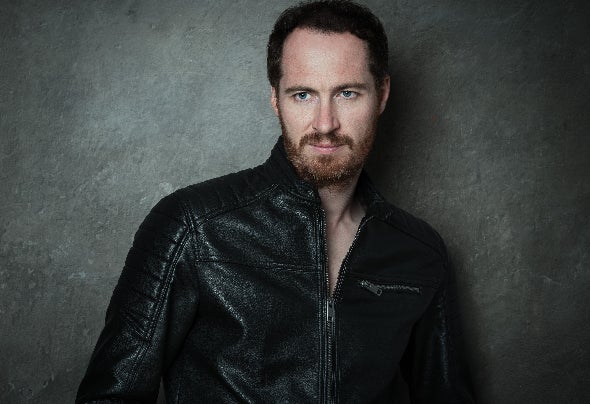 The Majorcan by choice has regularly released songs, that constantly can be found in the upper regions of the DJ- and Dance- Charts since 2013 and reached more than 7 millions streams on Spotify. Furthermore, his music is a fixed component of compilations such as Future Trance, Dream Dance, Club Fete, I Like Fiesta, Pioneer (The Album) etc. „Heaven“ was released in April 2019 by Sony Music Germany (RCA) and reached many radio airplays all over the world and high chart positions in differents dancecharts. From 2019 Semitoo, in addition to his solo singles, started to release various collaborations with other artists like Marc Korn, Marc Crown, Jaycee Madoxx, Steve Modana & Bodybangers. In 2020, with “Wonderful Life”, “The Melody” and “Ready For Someday” the next big throws shall followed. The highlight of this singles is the vocals. They were sung by a well-known singer who already sung tracks for Tiesto, Showtek, Blasterjaxx and many more stars of the scene.