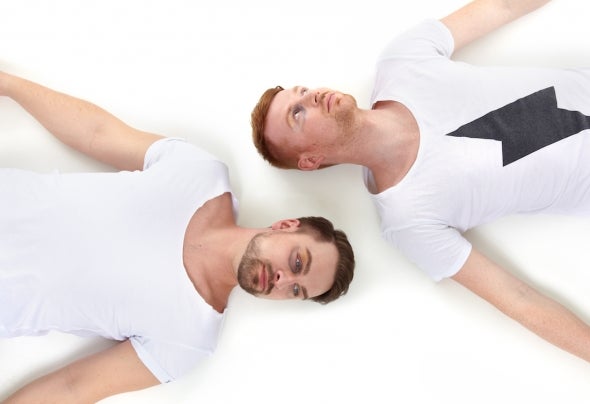 Birds of feather flock together: Both Sandro Schäufler and Marcel Schulz originally come from the land of the thousand lakes, the North-Eastern German state of Mecklenburg and both have a passionate enthusiasm for electronic music and everything that relates to it since their early youth. They established the “collective East” around 2003 when it became a synonym for frisky underground raves, today it stands for the musical weekend relationship of the two. It is a “weekend relationship” because Marcel decided to move to the German capital, Berlin, some time ago while Sandro is still staying in his native country Mecklenburg. The spatial distance between the two is not a problem at all. Just the opposite, it turned out to be kind of an advantage for the pleasantly crazy duo: While the one embraces metropolitan influences and ideas, the other is inspired by a quiet and peaceful natural environment. In consequence, they complement each other in a pretty unique selection of forcing Tech House rhythms. This special quality can not only be witnessed when listening to one of their energetic DJ sets, but is also audible in their own productions. The meetings of the musical weekend relationship take place in clubs most often, where it’s musical eruptions frequently cause collective dance floor madness. Finally, their label Simple as That Records was founded to present the very personal Kollektiv Ost definition of groove.