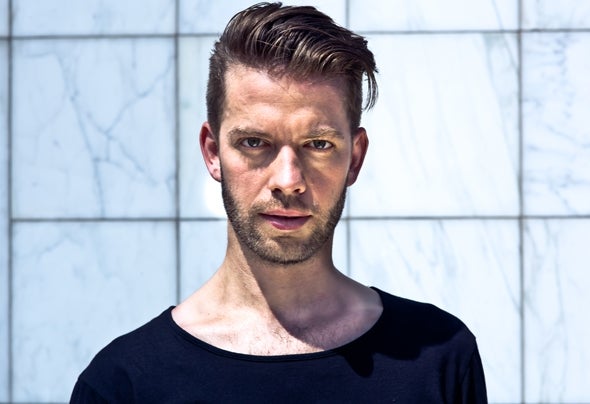 ONNO is a revered Dutch DJ and producer who has been steadily rising to the top of the pile since 2001. In the ensuing years, he has released a number of well-received EPs, most recently the Beatport top- ping ‘Paragroove’ on Moon Harbour, which is also one of the top 3 most charted artists on influential site Resident Advisor. ONNO now continues to produce for other top labels including Get Physical, Souvenir, Saved and International DJ Gigolos. The sound that he now weaves at clubs and festivals across Europe is a bass heavy one with plenty of interlocking house grooves all heavily reliant on big bottom ends, and has received much support from the likes of MANDY, Reboot, Davide Squillace, Matthias Tanzmann and many more.One of the most important benchmarks for ONNO was hooking up with Upon. You Records. Since first releasing on the imprint, the star’s music has made its way into all the right record bags and have seen his demand as a DJ continue to grow. Forever joining the dots between styles and proving himself to be a diverse DJ that can spin in small basements as well as sunny rooftops, ONNO has been rewarded for his skills by being installed as a resident at both Amsterdam club Studio 80 and the prestigious Ushuiai club out in Ibiza. So too has he clocked up plenty more gigs around the world including at Panorama Bar, Watergate and Bar 25 in Berlin, D36 in New York, Electric Pickle in Miami, Beatport Beta Lounge in Denver and Glow in Lima.The future looks just as bright for ONNO: as well as continuing to spin in the best clubs around the world, so too has ONNO many more productions in the pipeline, each of which will continue to showcase his own unique house style.