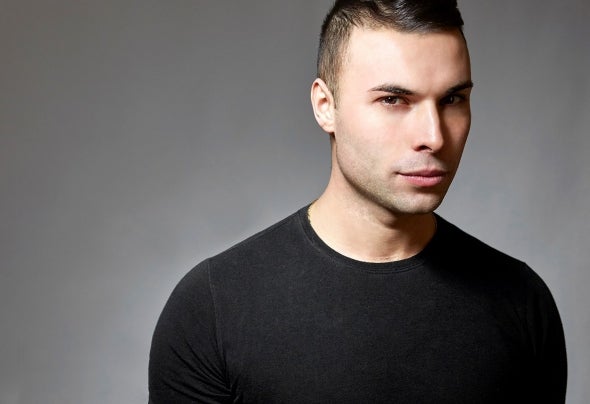 Giorgio Vergani, one of the young emerging talents in Milan, having many experiences in clubs especially in northern Italy, Milan, Verona, also starting in Switzerland by doing the season from 2014 to Vanilla Club opening the evenings to the Guest (Carola, Sven Vath, Villalobos) In 2015 he made his debut in Ibiza, at the Guarana Club, thanks to a record release. In 2016 about his previous performances, he had the opportunity to play in the WMC week in Miami in a South Beach hotel together to international DJs like Dubre. Later he was called to Barcelona, in the week of Sonar Off, dividing the console with Neverdogs. His experience so far has allowed him to share the console with: Alan Fitzpatrick, Art Departement, Neverdogs, Matthias Tanzmann, Pirupa, Andrea Oliva, Paolo Martini and others. In 2017 he devotes himself above all to new productions, and in just one year he goes out with several international labels such as: ALCHEMY by Mauro Picotto, "Diesis Records" by the international artist Gioli, "Plastik Galaxy", "Antura Records", "Datagroove "Etc. .. waiting for other international labels that follow him for the last productions made. The obvious fact is certainly his talent, for the music and his dj set always growing, creating explosive and cultural situations!