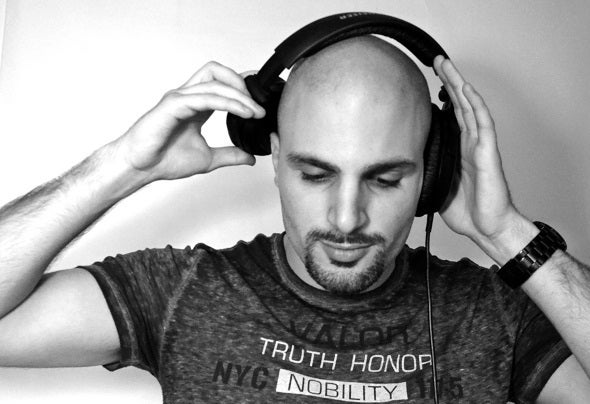 Mark Wise is a techno producer and DJ from New Jersey. He entered the techno scene in 2017 with the Loco Motive EP, a collaboration with Mike Stein, released on 909 Individual. He soon followed up with his solo debut, the Blizzard EP, on Reflekt Records. Mark’s sound is truly one of a kind, blending elements of different styles like minimal, progressive, house, and trance eventually culminating in the creation of a whole new sub-genre – heavy metal techno. With releases that have been met with support and downloads from names like Carl Cox, Marco Carola, Richie Hawtin, Cristian Varela, Spartaque, Lisa Lashes, Phaedon, Vikthor, Ilario Alicante, and Dj Dialog, Mark Wise has forged a unique techno sound that will make him a force for years to come.