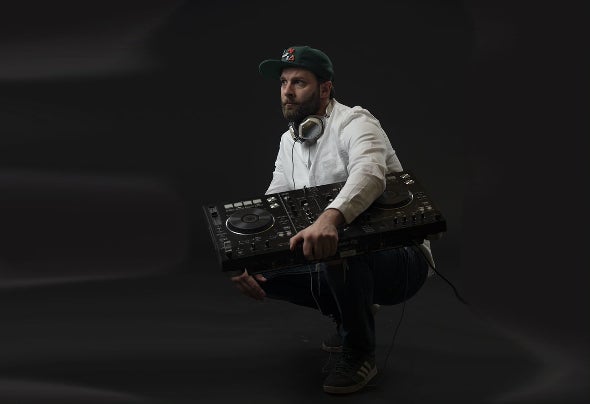 Mattias Dahlbäck known as Dahl, started his journey in the early 2000s producing trance, in the beginning he kept himself to himself getting familiar with the daw’s of his choice, and finding inspiration not at least from the ”big boys” of trance, M.I.K.E Push, Ferry Costen and many more. As the journey continued his heart started to beat fast and hard for techno, deephouse and techhouse, which led him to the DJ-booths across Malmoe and Copenhagen sharing the stage with Gregor Tresher, Lampe, Baime and Township Rebellion to mention a few. To Dahl music is a passion, so as a side project, so in 2021 ha started releasing his own music. his first EP was signed to Set Tone Recordings and more then that he releases on SONAXX Records and Lets Techno Records. What the future holds for him cant be told for sure but it is looking very good so far. On the side he has his own show T-Files Series on Techno Connection in UK bi-weekly where he invites techno DJ from all over the world mixed with local heros form Sweden, its his way of making sure that unity stays intact.