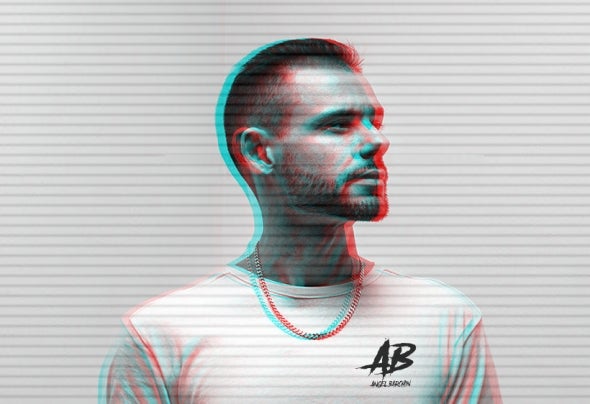 Angel Barchin born in 1984 in a small town called Girona, in the north-east of Catalonia, Spain.More than ten years working withthe Techno music industry in the most emblematic places and discos of his native city, collaborating with radios and websitesaround the world Focused on building your own sound based on drum machines and synthesizers.Deep sounds with lesser ormore melodic ones, both Industrial and tough bass configurations composed in the traditional way equally as the moreexperimental ones, while gathering in?uences from diverse music genres. The creative process used is one trough which theartist labels with his personal touch every bit of track keeping at the same time its dynamic and ?exible nature. Evenly inspiredby a city's harsh and rough noises and the sound untouched natural .Our creative process that scrapes the sound to its baresimplicity before recreating and reshaping it in new forms.