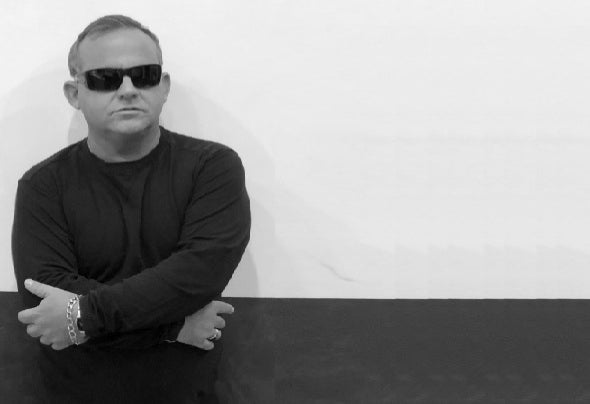 Dario Caruson is an electronic music producer and a DJ since over 30 years, based in Naples, Italy. He creates and performs electronic techno music, minimal or amalgamations of other styles. Starting his career as a DJ at a well known Caiazzo Old River Park in 1993, covering various styles and genres with a focus on techno, electro & dub Caruson began creating his own After a deep exploration of several kinds of electronic dance music, in a broad evolutionary path, Dario Caruson's music has assumed an intense and personal form of communication. His sets travel between minimal house and techno, always with efficiency and class to the dance floor. As he moves himself while playing with needles and records, he gives to each set a ferocious elegance and efficacy. On Agust 2014 he founded his own label: Logo Records, @logo-records