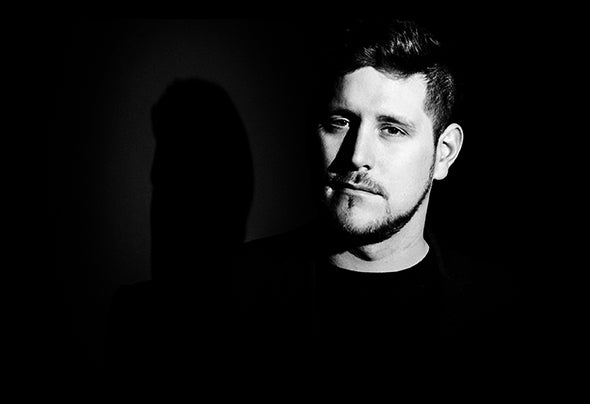 Adrinalin is only 27 years young and currently resides in Kiel. Ever since he was young he has had a strong interest in music. He had his first mixer at the age of 8. After that, he intensively started playing drums and toured Europe with 2 bands. In his humble homestudio, he used to create small tech house or drum and bass tracks alongside the band's recordings. Over the past 5 years he has developed a great love for Ableton Live and now produces new songs everyday. On the weekend he spends much time around Kiel's techno scene where he meets many of his friends. Today, we are excited for new music and lookforward to sharing his music with him.