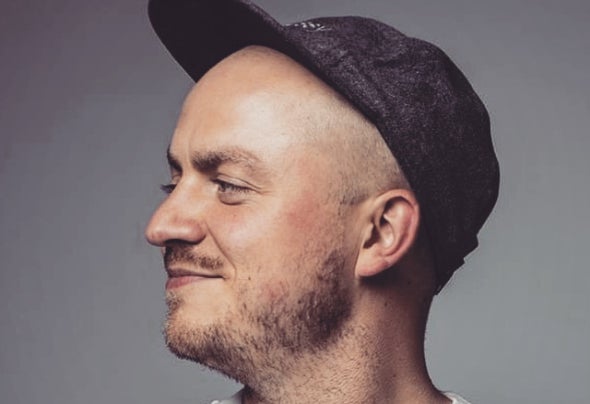 Roman Adam's musical journey began in 2013. As part of the tech house duo "Kuestenklatsch”. Roman has been a successful DJ and music producer and has been an integral part of the natio- nal and international electronic music scene for years. However, the musical diversity has always been what inspires him about the art of producing. Thus the other spheres of electronic music did not remain hidden from him. Even with the project "Kuestenklatsch” there are always some excursions into the world of harder sounds. With his first successful releases on Alula Tunes, Roman embarked on a musical path that fascinated him, techno music. In addition to the successful Tech House productions, he developed an equally dis- tinctive production style in the world of techno. The aim was to unite the groovy tech house and the driving techno into a very unique style. The result is an energetic musical !peak time” journey through groove, atmosphere and lightness.