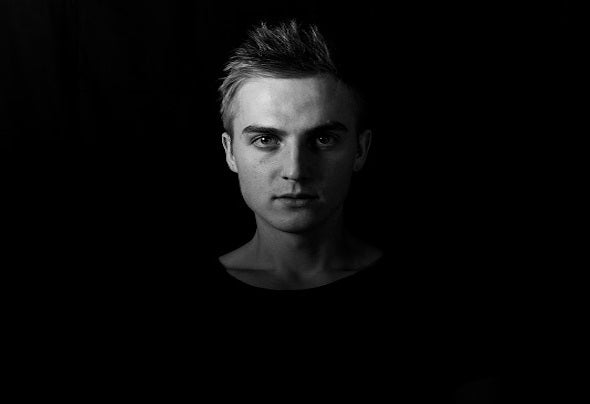 Thomas Klipps, born and raised at the German coast, always had a passion for electronic music. Influenced by his friends, it was only a matter of time when he would nd his way to the turntables. Even in times of digital music, he was willing to start from scratch. Therefore, it is important to Thomas that once in a while his sets get a touch of a warm, analoge sound of vinyl. His music style, which reaches from deep groovy techno to old school minimal techno, improved rapidly. After numerous bookings in northern Germany, Thomas decided to to move to the south to Freiburg in 2017. As he quickly became part of the scene, bookings in Hans-Bunte Areal as well as Drifters Club followed. But mixing music only was not enough for the young artist. To express his creativity Thomas decided to produce music himself as well. The sound he creates is always dened to groovy Minimaltechno and was released on Labels like Phobos, Mothr, Music4Aliens and many more.