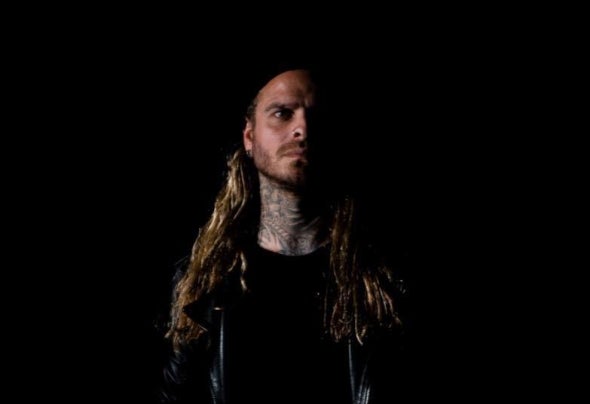 Originally from a small town near Brighton UK, DJ / Producer Webby started playing records as a teenager back in the late 90s, immediately being drawn to the darker more underground sounds of electronic music.  His style reaches right across the board of dark techno and minimal and is very much inuenced by the likes of Richie Hawtin, Dubre, Gaiser to name a few. Over the last 6 years he has placed a lot of focus on progressing his music to new heights after being introduced to good friend and fellow producer Mark D Funktion .The pair collaborated on their rst EP together which resulted in their 3 track ep The Oce Box being signed to dutch powerhouse label Area Remote, the vinyl / digital download release subsequently being played and supported by Dubre, Paco Osuna, Davide Squillace, Seth Troxler, Luciano, Barem, Joris Voorn and many more. Productions have been steady ever since with Webby's Dark, grooving basslines and eerie atmospheric sounds being released on coveted labels such as Phobos records, Bully beatz, Black swan recordings, Mothr music, Jannowitz and many more and has regularly broken into the beatport top 100 minimal and techno charts. Djing wise having spent many seasons playing in ibiza Webby held down some impressive residencies notably for the Mighty Carl Cox and his massive Revolution partys at Space, Ibiza alongside a string of A-League names consisting of Carl Cox, Marco Carola, Loco Dice, Nicole Moudaber, Tini, Carlo Lio, Cassy and many many more and also for iconic underground party Kehakuma both weekly at Space Ibiza and also residencies at Sankeys ibiza for both Magna Carta and Viva Warriors/Capadi rebels. Elsewhere Webby has played countless times in around the uk and europe and most recently a very successful tour of Argentina.