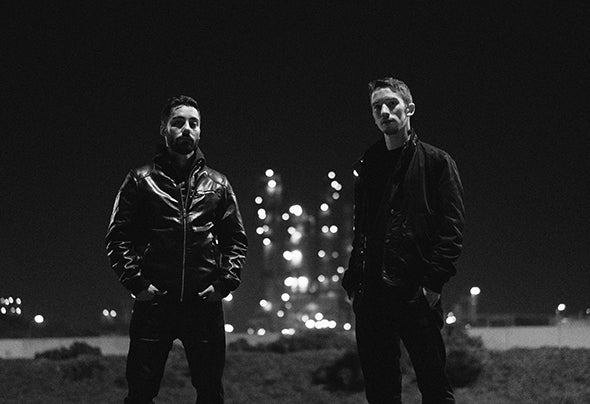 Remotion are an electronic music duo based in Porto, Portugal. They’ve started making music under this alias in 2012 focusing on the deep and mental techno vibes, with an energetic twist aiming straight to the dance floor.The duo has played in some of the best clubs on Portugal such as Pacha Ofir, Gare Porto, Industria Club and shared the stage with internationally acclaimed artists like Adam Beyer, Joseph Capriati, Pan-Pot, Monika Kruse, Paul Ritch, Pig & Dan, Dave Clarke, Ben Sims, Len Faki, Christian Smith, Ida Engberg, Alan Fitzpatrick - to name a few.In 2010 Remotion co-founded a record label - Sync Forward - alongside the Portuguese artists and their personal friends, Monotronik. Later on the label solidified its position in the electronic scene, with the creation of the event signature "BLUR", leading to a monthly residence in a variety of venues featuring the closest artists to the label.2016 started off by signing a 4 tracks on the well known label Elevate, having one of them - Lucy - featured on Pig & Dan’s Essential Mix, on BBC Radio One.