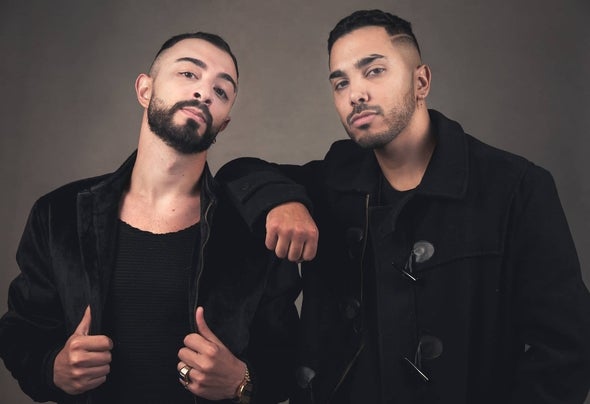 The creation from Maurizio Tramontana and Tomás Ferrari founded during winter of 2016. The italian-argentinian duet started their first steps in Mar del Plata (Argentina), the city where they developed their interests and love to this musical gender. Thanks to this passion, they investigated and learned to play some musical instruments, like piano, guitar and drums. These instruments inspired their beginning in musical production. Despite of their early age, Beico & MT93, recently began to make a strong appearence in the local and world industry. With just two years of career as musical producers, their creations reached unexpected success in record labels like “Riot Recordings” from Frankyeffe and “Renesanz” from Balthazar& Jackrock. Months passed, and with hard work, the duet started to find a solid and personal sound, which took them produce for the best record labels worldwide.  Creators of the hit "Let There Be Dark" today, after three years of international career, are among the best promises of techno, with a top 1 in Techno Beatport, more than 20 tracks in the top 100 of Beatport and in record labels like: Kraftek, Terminal M, Suara & more .. Surely these guys will give a lot to talk about in the future.