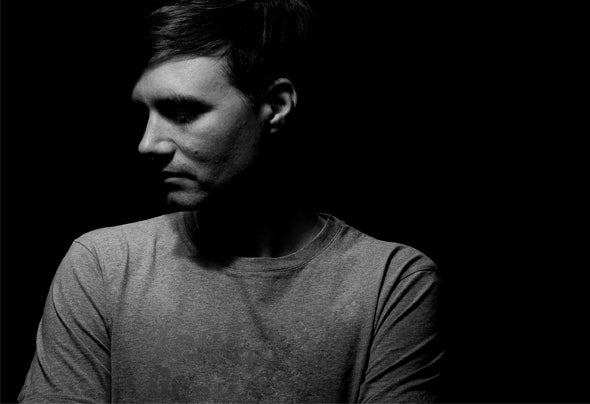 Now an internationally successful DJ, Eric Sneo started learning to play musical instruments from a young age, after his grandfather introduced him to an accordion at only the age of 4, he went on to experiment with drums after buying a drum kit in his teenage years and started to attend local jazz shows, where he really learned how to improvise. In 1991 he saw Sven Vath playing in Frankfurt, and it was here when he fell in love with what he was listening to, and wanted to know more.After buying many records from Andy Dux’s record store, Andy opened the doors tohisstudio and began to teach Eric the basics. Eric later joined the SAE School in Frankfurt, to study audio engineering. In 1995 he secured a release a vinyl EP on Andy Childs label“Forces Of Nature”. In 1998 he got his first offer to play at The Palazzo in Germany, where he went on to become a resident. In 2002 he also started his own party series “Tanz Der Familie”.In 2011 he launched his new Mudra Audio label, where he released his critically acclaimed album “Polarity” in March 2012. Supported by international artists like Laurent Garnier, Len Faki, Dubfire, Luciano, Gabriel Ananda and Cari Lekebusch, the album was highly successful, so much so much so, that Umek signed the album track “Shut Up & Dance” as a single for his 1605 label, which was released in August 2012. With his successful “Move On” EP in 2013, he became a member of Christian Smith’s respected, forward-thinking Tronic family, a move that led to him to his 5th album of his career “Intensity’ which was released on Tronic in 2014. Much acclaimed support lead to a steady stream of hits on Tronic, with his “Move On” and “Metanoia” tracks remixed by Pig&Dan, Paco Osuna and Mendo.Eric has announced he will be released his next album, which will be his second on Tronic in February 2017 with ‘Sound Traveler’. Featuring 14 original tracks which show Eric’s eagerness for experimentation.