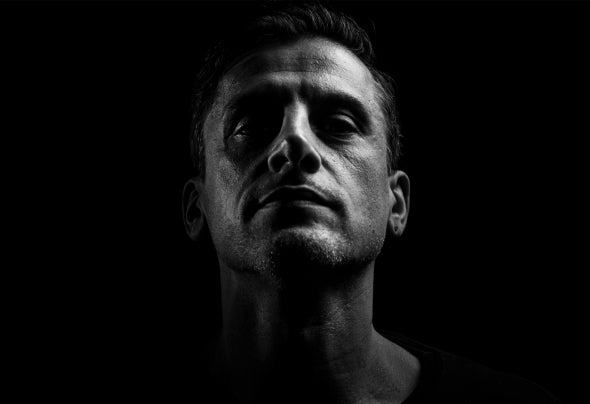 Real name - Cisco Ferreira. Most good musicians have different musical arms and such is the case with Cisco Ferreira, who records under the name of G Flame (Green Flame). He is also responsible for the cutting edge techno releases of The Advent. With the G Flame project, Cisco is building on his love of music and delving into the past a little. Cisco was involved in the London house music scene back in '88 with Jack Tracks Records, London, working as a sound engineer for artists such as Larry Heard, Adonis & Derrick May, before embarking on his own. Cisco then began producing / remixing on various other labels such as R & S, Novamute, Polygram, Fragile, Tresor, Network Records & remixes for New Order, Humate, C J Bolland & Steve Hillage. Deeply entrenched in the early underground house scene G Flames mission is a statement about the nature of that original vibe. He is very much a music lover and a club person " I think it's all about music and the grooves. What is house? It all depends on how you feel your house, and if you feel it's slow/ fast/ hard/ soft then fine. It should be each to his own". The project (G Flame) began in '97 with the release of six EP's and one LP "Who Knows G" on BMG (Metal Box) collaborating with Mr G. Since then there have been further G Flame releases and remixes for various labels; Strive Records (Simon Digby remix), Ignacio remix (Music Man).. e.p's. on Moody Records, Bush Records & Koas Records (Portugal). Read more on Last.fm. User-contributed text is available under the Creative Commons By-SA License; additional terms may apply.