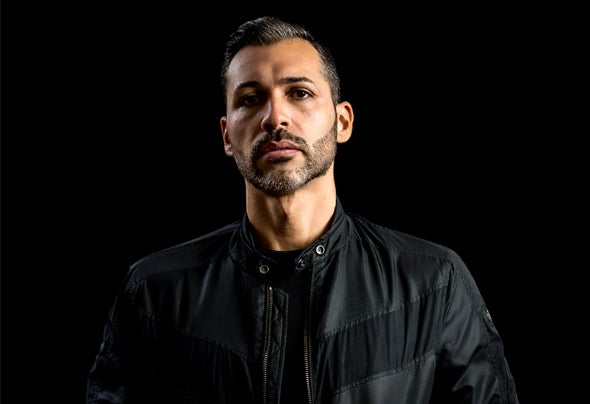 To speak about Gaston Zani is to speak of one of the artists with most progression of the world in Techno scene, as well as, of one of the members of the Intec Digital label, owned by Carl Cox, figure more than respected in the electronic music scene, which implies that everything that has his approval must not only pass strict quality controls, but must have a certain innovative, disruptive and original character that captures and does not let his attention escape. Where others ee, this artist of Argentine roots and Spanish upbringing, enters the search for innovation willing to explore each and every corner, a risky attitude that is directly reflected in his style and in the wide amount of Genres within the Techno that it is capable of covering, proof of this are his releases on Intec Digital, Noir Music, Tronic, Phobiq, Toolroom, Bitten, Transmit, Agile or Analytic Trail. Gaston Zani on the other hand, has conquered some of the most important clubs and festivals of of the globe with his sets characterized by a very particular energy and charisma, creating a unique connection with the public that makes him be remembered in each performance wherever he goes, making the arduous and sullen territory its natural habitat. Gaston is one of the privileged few who have shared line ups and DJ booth with artists such as Carl Cox, Joseph Capriati, Nic Fanciulli, Fatima Hajji, Marco Bailey, Coyu, Paul Ritch, Reinier Zonneveld, Uto Karem, Cristian Varela, Juliet Fox, Marco Faraone, Technasia, among many others