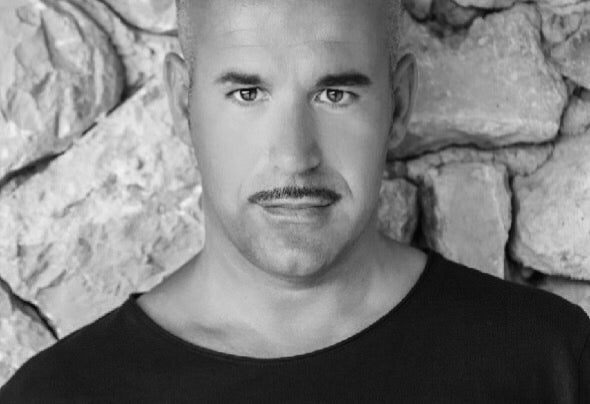 ELECTRONIC MUSIC ARTIST, PRODUCER & DJ Performing restlessly worldwide, as well as producing & remixing for legendary labels, alongside running his own imprint Agile Recordings. Over the last decade he has been busy performing across Europe, America and Asia as well as producing hit after hit for legendary labels, with his unique trademark of groove induced, high-energy tracks that have become staples for DJs everywhere. Uto's artistic career has been growing up year after year which lead him to appear in the major techno festivals and parties worldwide, like Miami Ultra Music Festival, Tomorrowland Belgium, The Revolution Ibiza, Pacha London, Womb Tokyo, Space Ibiza Closing Party, Fabric Madrid, Rex Club Paris Watergate Berlin, just to name a few. As well as being an in-demand DJ, producer and remixer, from 2008 Uto also runs his own Agile Recordings imprint. After many releases on great labels he felt the need to start his own platform where he could explore and express his musical tastes without limitations. Also a home for forward thinking artists.