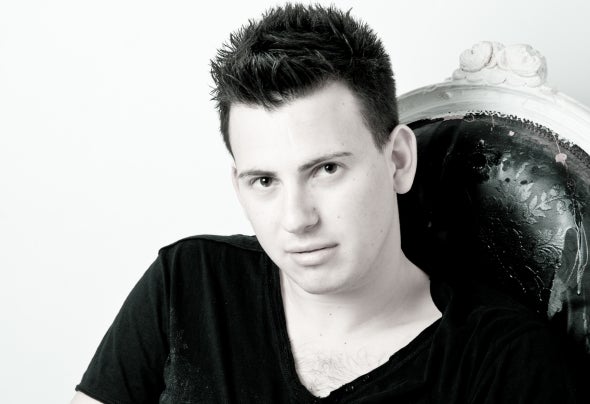 Davide Mancini aka MDS was born in Rome April 1, 1987. MDS, begins to approach the world of dj-ing in 2002 at the age of 15 with the passion for Dance music in general.From 2004 to 2006 he performs in some party in the CastelliRomani. MDS growing musically and converted to the music that will totally transform himself: the TechnoIn 2007, begins his interest in the music production with the desire to create their own music and to play it. He began to learn the use of music-programms in a recording studio of his friend.In 2008 he was awarded 1st place in the dj producer in the first contest of the Noche ESCABROSA of M2o ( Best Radio Italian Network ). His first major release, is “ Pisolo ” on may 2009 , on the label of prestige Frequenza Records (best italian label), entered the world rankings BeatportIn 2010 on the label of Berlin "Takos Records" released the EP "Butterfly " with the remix of Andrea Roma. In 2011 and early 2012 mds is the protagonist of many releases on important labels such as Agile Encodings,Italo Business,DropKick,Neurotraxx,Capsula and More.... Mds in January he joined as a resident DJ of the evening Traintek, best techno party in rome/Italy In May was contacted by Mr. Len Faki for a collaborative on len series. His productions are appreciat and play by international renowed artists : Joseph Capriati, Paul Ritch, Mauro Picotto, Richie Hawtin, Luca Agnelli,Dirt Crew, Rino Cerrone, Pig & Dan, Carlo Lio, Gary Beck, Uto Karem and other. He has a unique style which transmits passion and adrenaline, His ability to interpret the evenings allows him to create an understanding with the public. MDS Played With :JOSEPH CAPRATI, BAREM, UTOKAREM, ALEX BAU, GARY BECK, CRISTIAN VARELA, MONOLOC, RINO CERRONE, IDA ENGBERG, ALLI BOREM, TOM HADES, SOREN AALBERG, ILARIO ALICANTE, LUCIO AQUILINA, MARCO EFFE, FEDERICO GRAZZINI and other.