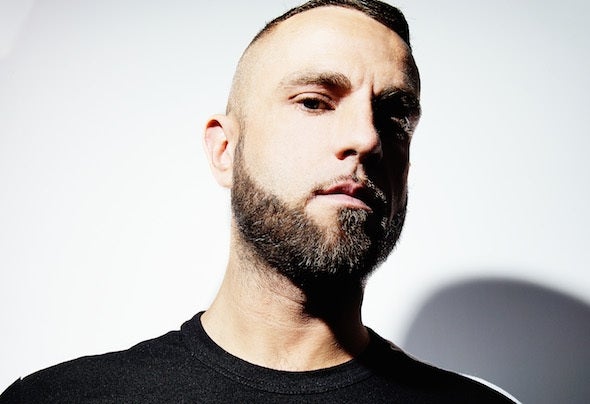 The world’s first intro to Superchumbo akaTom Stephan was nothing less than an uprising. “The Revolution” first burst through club speakers in 2001, bringing with it a battlecry for a new generation of sonic soldiers: “It’s time for the revolution!” With that simple lyric – plus a sexy new sound that encompassed percussive wallops, globular synths, a respect for house traditions, and a dark sensibility that bordered on industrial – the dance world had a hit, and a new “it”-producer. It became quite clear quite quickly, however, that Tom Stephan, the New York native/London resident behind Superchumbo (or “super-leaded” in Portuguese – yes, as in gasoline), was more than just one track, or one sound. The consummate music lover, sonic explorer, and dedicated DJ has continually evolved in the years since “Revolution,” releasing four number one dance hits in the US, remixing artists like Missy Elliot, Basement Jaxx, Major Lazer, Beyonce and Iggy Azalea, launching his own club nights in London, tag-teaming with Roger Sanchez at Amnesia Ibiza, headlining at the worlds greatest clubs from Pacha NYC to Ageha Tokyo to Stereo Montreal, all while building on the foundation he first laid down as a punter in the after-hours clubs of New York: Groove, sex, and always more than a bit of darkness.