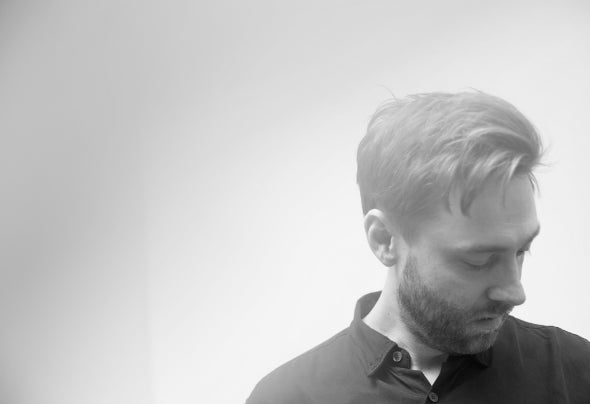 Patrick Siech’s process as an electronic music creator could be described with two words: Focus and release. Patrick has built an entire Eurorack modular system around the philosophy of letting go of the controls and let the randomness of his machines lead the way. He lets his vast array of music equipment take him on a journey – as much machine soul as possible with just enough human interference. Instead of acting the part of the bold explorer Patrick Siech takes on the roll of the creative travel reporter, carefully listening, selecting and editing the exceedingly long live takes this approach yields. The result is a musical body full of life, quirks and unpredictability cleverly organized by Patrick in such a way as to function as a hypnotic and mind- altering force on any dance floor. “I believe the entire purpose of the techno genre is to explore and create sounds, beats and settings that take peoples minds away from reality”, Patrick says. “Combining this with dance and the club setting, you get a very powerful form of escapism” To be sure, this is what Patrick Siech has being aiming for from the very start. He begun spinning records in southern Sweden in the late ‘90s, making a name for himself as a club promoter and skilled DJ. Almost twenty years later, this close connection and avid respect for the dance floor and its multitude of inhabitants is still at the very core of Patrick’s enterprise both as a DJ and a producer. To connect with the crowd at an almost primal tribal level, to create a vibe of togetherness and exclusiveness, to hypnotize and unite all the individuals in the dance floor into one single collective mind. These are the goals of Patrick Siech.