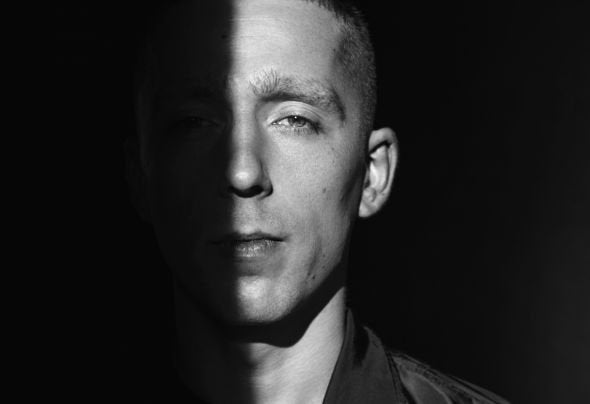 Berlin-based Lithuanian artist, Julius Laurašonis, aka Under Black Helmet, is a rising force in the dark art of industrial-laced techno. A protegee of Moerbeck’s expanding Code Is Law platform, the artist’s current surge into the shadowy realm of dance music has been further supported by Bas Mooy’s MORD label, setting up the producer as a fresh authority to be reckoned with. In addition to stand out all-night sets and back-to-back spots with Moerbeck that headline Code Is Law label nights, his burgeoning career has swiftly seen his bookings fall in alongside artists such as Dax J, Phase Fatale, Stanislav Tolkachev and Kobosil at all manner of venues across Europe. With his music already supported by the likes of Jeff Mills, Tommy Four Seven and Rebekah, the looming presence of Under Black Helmet is proliferating the warehouse and darkened corners of contemporary techno.