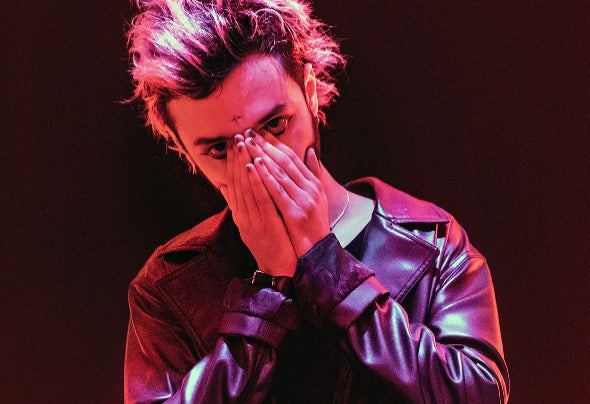 In a scene choked by formulae, we need voices that cut through the noise to present something unapologetically true and devoutly non-conformist. In his singular path as an artist, I Hate Models swerves standardised structures and instead focuses on emotional response. The energy of club music serves as a vessel for his own feelings and a tool to manipulate others with. The spectrum of moods expressed – in his productions, DJ sets and on his label Disco Inferno – veers from nostalgia and passion to loneliness, melancholia and brutality, often juxtaposing darkness and light in the same pulse as an authentic conduit of his own artistic self-assessment. On his journey thus far, IHM has released music on labels ranging from Arts, VOITAX and Khemia to Rave Or Die and Perc Trax, who carried his 2019 album L’Âge Des Métamorphoses. He’s also remixed Depeche Mode and Perc. At every turn, his disregard for expectations and conventions has resulted in dynamic, ambitious music that feasts on the flesh of techno, industrial and trance without ever becoming beholden to one source. Within the microcosm of one track, the energy can shift from bruising rhythm to swooning ambience and back again – cascades of pearlescent melody giving way to shards of sheet metal, thunderous percussion offset by softly sculpted sine waves. That the further adventures of I Hate Models feel entirely open-ended is completely by design – generic constriction is the enemy of genuine catharsis.