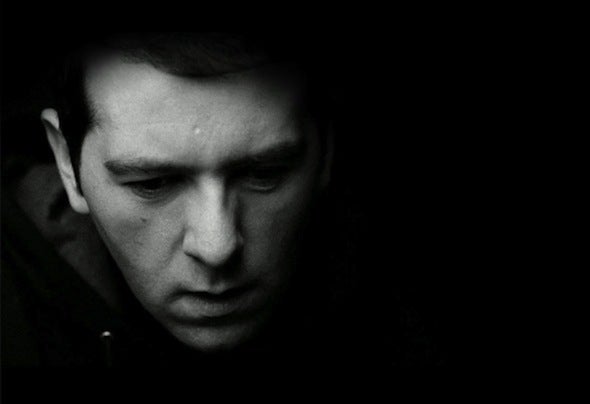 Growing up in different areas of England, on a steady diet of Motown, Techno & the blossoming UK Hardcore scene, his productions manage to encompass such a wide range of these influences. Starting out DJ’ing with a bunch of like- minded friends on pirate radio stations while still in school, ASC soon found himself getting interested in how the tracks he was playing were made. This led to an invest...ment in a modest studio setup, which proved to be a defining point in James’ life. An initial batch of tracks were written between 1997-1999, and eventually a 7 track demo appeared, of which 6 were signed to West Midlands based Nu Directions, and the remaining track was signed to LTJ Bukem’s well known Good Looking Records. Around about the same time, the offer came to sign to Good Looking exclusively, but James felt this wasn't the right move for him at the time, so after a handful of successful releases on these labels and a few others, he started his own label, Covert Operations, which went on to put out a total of 30 vinyl releases & 8 CD’s between 2000 & 2009. After receiving much praise for his intricately detailed and well thought out productions, ASC amassed a serious back catalogue of releases on some of the most forward thinking labels out there, such as 720 Degrees, Offshore, and Paradox’s Outsider label. 2010 saw the release of 'Nothing Is Certain', the ground breaking LP which received critical acclaim from many of the top music magazine, blogs and sites. This marked a culmination of the 'new' ASC sound that had started to form steadily over the last few years. Gone were the old jungle breaks, replaced by a more cross-over friendly IDM style sound. This was music that reached far outside of the drum & bass circles that ASC had been confined to and it did so with great success. Auxiliary is ASC's new label and where he focuses the majority of his underground releases these days. Outside of that, James has been busy working with Hollywood music companies such as Liquid Cinema, releasing a library of custom tracks designed specifically for film, adverts and TV. Add to this a love for ambient and techno production and it's easy to see why he is rated so highly by his peers and fans, as he is able to turn his hand to most sounds with ease.