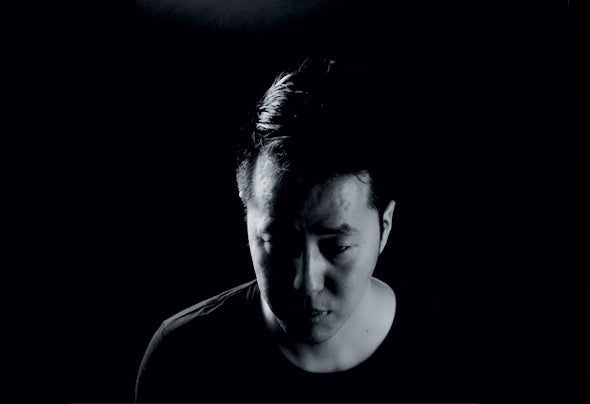 Ryogo YamamoriTokyo based Ryogo Yamamori has become one of the defining acts in the Japanese techno scene. His skill as a DJ derives from the early 90's Detroit & Chicago techno scene as growing up and taking influences from. For the last two decades of his production career, he was acclaimed not only by his DJ skill but also as a producer and curator of his own label, 951beat. He has established a platform of his sounds on 951beat and it has grown to feature some of his closest affiliates including Kan Shinomura, ID-22, Katrina, QriTomato, Drumcell,Hisaharu Sato,Annie Hall.Ryogo Yamamori has been involved in techno since the late 90's and became resident at Air, Module. He has released tracks from respected labels, notably Josh Wink's label Ovum, "Trinity e.p ”, got charted in 58th on Beatport's Techno which made worldwide selling.