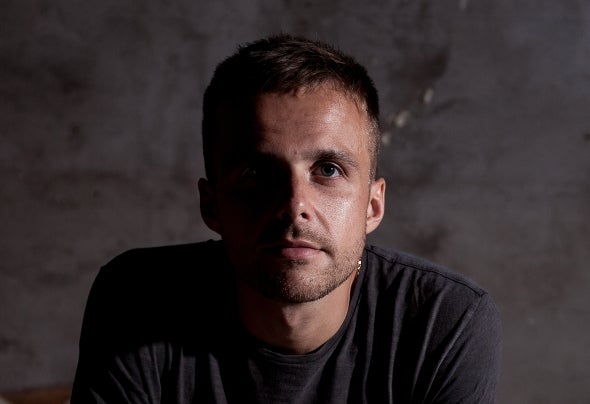 Whether doused in the grit of his hometown Glasgow, or expanded by the widescreen vistas of his current base, Barcelona, the music of Darren Roberts has asserted it ́s uniqueness within his preferred form of expression, rolling and tunneling techno, strong on propulsion and atmosphere.Naming the project Deepbass was a strong statement of intent and commitment to a sound of his own, from the start. That he has in fact established it and remains on a path of constant perfection of it, is indicative of Darren ́s personality and talent.This consistent path has seen Deepbass put out records on labels such as Edit Select Records, Aconito Records, Dynamic Reflection and Soma, all the while enjoying a steady rise in recognition both with audience and peers.Along the way, he found in Italian producer Andrea Deplano, most widely known as Ness, a perfect foil for his vision of techno, with both collaborating on releases which displayed uncanny compatibility in sound between them.This commitment to the deeper, hypnotic side of techno is further proved by his own label, Informa Records, where releases by names like Reggy Van Oers, nAX_Acid, Claudio PRC, Takaaki Itoh, Ness, NX1, Hironori Takahashi are constant highlights for those who crave expansive and engrossing soundscapes.What stands out from his production and performances is that Deepbass creates something identifiably his own, but refuses to ever be limited by it or to get comfortable repeating just one thing. Instead, he takes what ́s already his own and streamlines it, sharpens it and nuances it. The origin and destination might be constant, but the path it takes and how the journey feels is ever-changing.