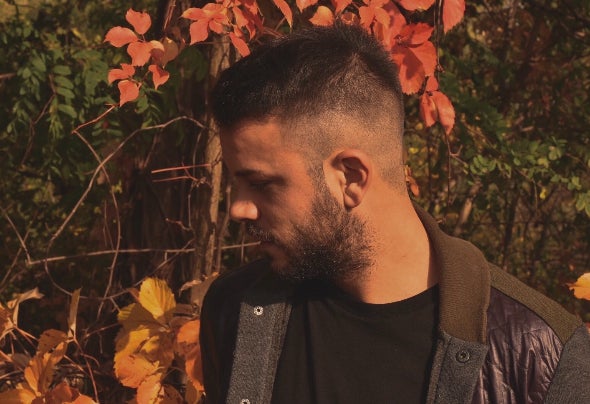 Class 1990, Viels was born in Milan (Italy). Early in his adolescence he discovered techno culture inspired by a book called “TECHNO“ by Christian Zingales. Having released his first Ep on Initial Berlin in 2015, Viels continued his musical path appearing with a track on the well respected dutch imprint Dynamic Reflection, followed by his debut ep “Distrophism” and contributing for the 10 years anniversary of the label, among some of the most recognised artists in the scene : Donato Dozzy, Mike Parker, Shifted, Oscar Mulero, Blawan, Ness, Jeroen Search and many more. Co-owner with Francesco della Sala of “End Of Perception”, Viels just released on label such Non Series and Semantica Records, Edit Select. With an increasing interest he is now resident of Acquario party in Milan and also performed in quality line-ups around the globe, with the likes of The Gods Planet, Svreca and Dasha Rush to name a few, Viels is establishing himself as part of a new wave of djs and producers approaching the contemporary techno scene.