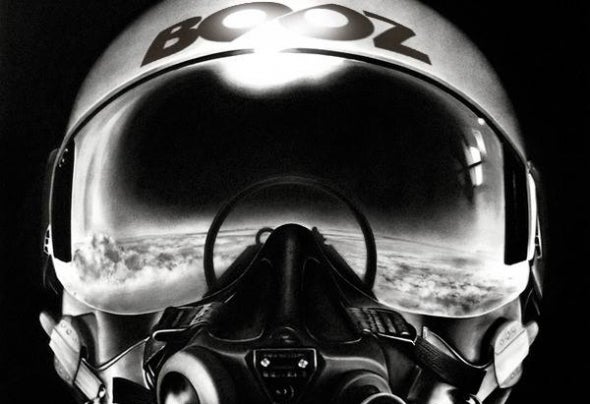 Booz cames out from the neapolitan underground scene. He is a versatile artist who loves to explore different kinds of music : he merges techno music together with funk tunes and he experiments with minimal grooves and deep sounds, trying to give a whole picture of electronic music, to the point that recently his releases on Menomale rec and Minimal Force have roused several artists’ interest such as Sven Vath, Kenny larkin, Claude van stroke, Tim Baker who has even declared : "love back flower". His music is supported by many people such as Richie Hawtin, Pako Osuna, Groove armada, M.A.N.D.Y ...His latest releases are on Italo Business, one of the most important labels on the techno scene, seasoned by the Namito’s rmx(Great Stuff rec- Kling Klong rec) e MBD.Booz’ s sets and productions are well rounded and in the last year he has established himself on international consoles playing at The Egg and at The Den in London , at the Ovest club in Sardinia, accompanying dj's like Alex Bau, Troy Pierce, Carlo Lio, Namito, Rino Cerrone, Mark Henning, Gayle San!