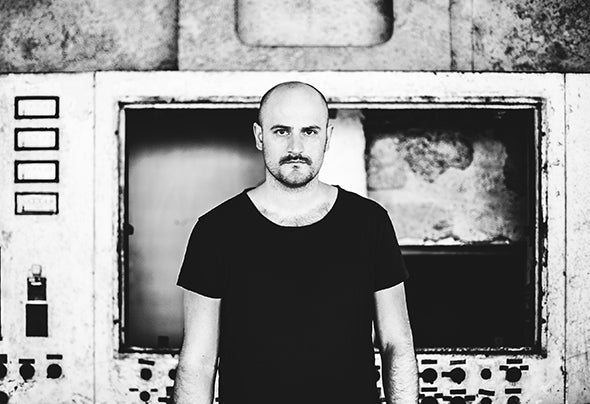 It was May 2002 and Alex Dolby made his entrance on the clubbing scene with "Psiko Garden", his first release, which will become immediatly a worldwide hit. The release attracted attention in no time at all, it become a hit played by famous djs worldwide so that Sasha decided to make a remix. Alex Dolby began churning out one hit after another, as "Hazy Way" and "Obsessive Sound", up to release his first album, "Psiko Garden", in 2006 on the label Global Underground. From here on, Alex Dolby has undertaken a complete change music, managing to assert itself and is currently becoming one of the most recognized and talent producers of the scene techno and tech house. He initiated important collaborations with artists such as Timo Maas and Santos, with whom he worked in the label Rockets and Ponies, and its release were published on labels like Viva Music, Bedrock and Cocoon compilation of Adam Beyer. During this years, Alex Dolby has traveled extensively performing in top clubs of the world: Ministry of Sound London, Dc10 Ibiza, Pacha Buenos Aires, Magazzini Generali Milan, Sazae Osaka, Branceleone Rome, Cafè D'Anvers Belgium and many others. His mind is always looking to create new musical forms, trying to understand and interpret the changing times and with them the musical tastes of people.