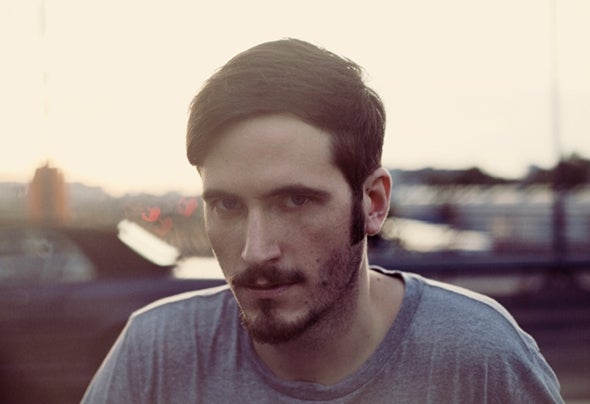 Mario was born in Hannover in 1985 and started djing at the age of 15. After his first successful gigs in his hometown he was sure that electronic music was going to be a permanent fixture in his life. When he turned 19 and with this mindset, he started working as a trainee at a local record shop ("Street Sounds") in order to expand his musical knowledge. In 2007 he finally released... his first tracks in collaboration with his good friend Daniel Solar on Sportclub Music. A year later, after a few more releases and remixes along with Daniel, he released his first solo production. In 2009 Mario released "Talking Drums", his highest selling single so far which was released on Butch's label Bouq Records and gained broad support from Mathias Kaden (played several times), Laurent Garnier (played at Timewarp 2009), Karotte (played at Karottes Kitchen), Lauhaus (charted on Resident Advisor) and many more. After this success he did remixes for two german labels, had his next release, "Sliding Years EP" on the Italian Label Phaze Records and contributed towards the song "Hmmahaayeah" along with Marc Poppcke on a sampler released on Berlin-based Vivid Records in the same year. A year after, he continued his collaboration with Daniel Solar and they released tracks on Einmaleins Musik, Keno Records and Sportclub Music. In addition, Mario also produced a remix for the ambitious label Yippiee from his native Hannover, which was founded by his longstanding friends "Filtertypen". Now, releases on labels like OFF, Einmaleins and Yippiee have been released in 2011… and for sure some remixes too!